Parole officer Cathy (Deirdre Mullins) has a troubled family life, but soon finds her problems worsen when she’s allocated the case of released killer ‘Bloody’ Mary Laidlaw (Derbhle Crotty). Despite having been in prison for twenty years Mary soon returns to certain practices, and so when two children go missing nearby Cathy’s belief in second chances is tested with fire.

The first feature from Northern Irish director Lynne Davison, Mandrake grounds itself firmly in the tradition of ‘plant horror’, along with the likes of The Day of the Triffids (1963), Little Shop of Horrors (1986) and Little Joe (2019). Effectively presenting the mythology around mandrake roots and drawing on powerful folk horror vibes, Mother Nature is insidiousness here and the countryside unsafe. There are also elements reminiscent of The Blair Witch Project (1999) and Lamb (2021), whilst action hits diverse touchstones including trippy hallucinations, kitchen sink drama, vigilante justice, and even torture porn-brutality.

With strong performances (there are some superbly uncomfortable exchanges between the two leads), a damp and claustrophobic aesthetic and wonderful practical effects, Davison has delivered a dark and confident debut. 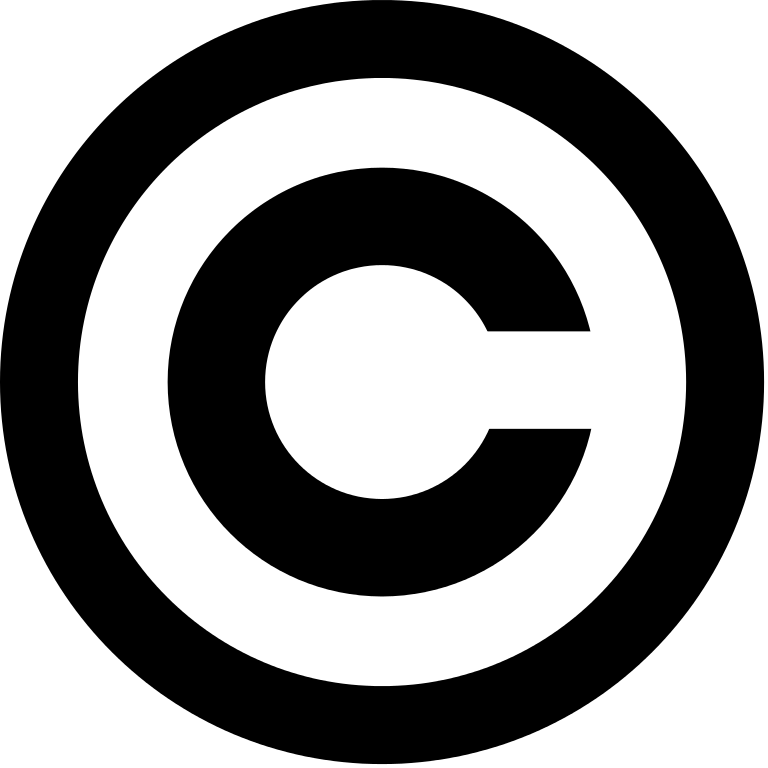